The finals was an exciting heat to watch with both riders really giving it their all. Charles’ riding was not as smooth as he had been in previous heats and Fred managed to complete an Around the World, despite the pressure of being in competition finals. A risky trick to try during a competition. It was an extremely tight heat, with both riders scoring high numbers. It came down to just one point between the first and second position. Fred claimed the win, it was well deserved, as was Charles’ 2nd place.

Congratulations to Fred Hope for winning the first-ever GKA Hydrofoil Freestyle Champion title, and congratulations to Charles Brodel. Who rode with great variety and skill throughout the competition. We are sure we will be seeing a lot more of these two athletes in the future, and they are both set to become pioneers of the discipline. 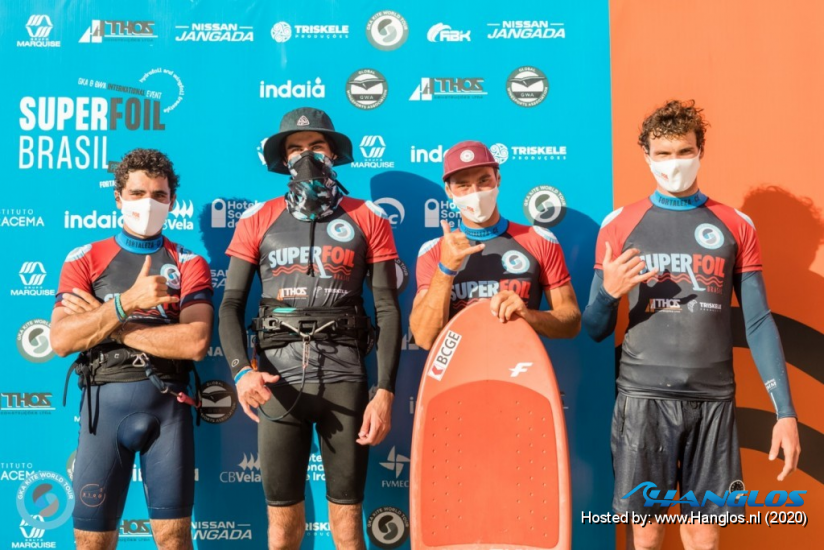 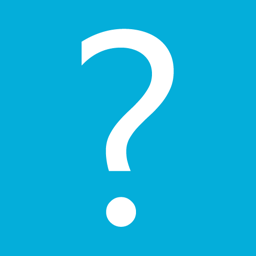